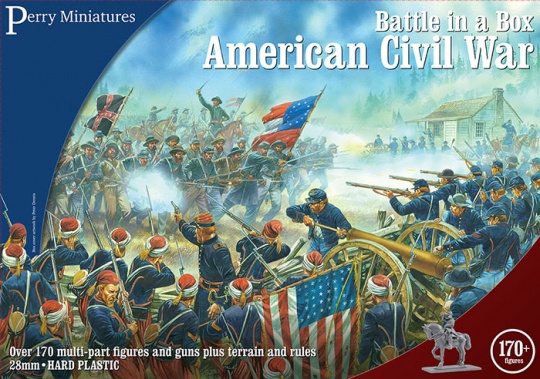 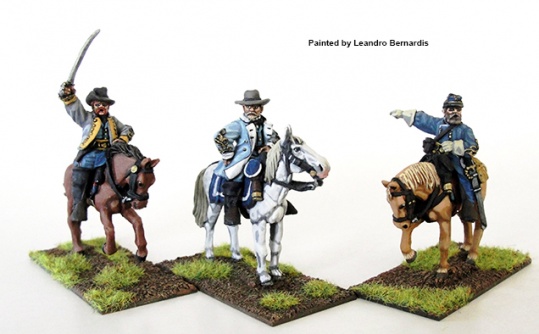 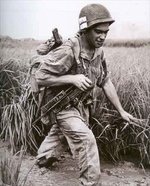 Glory Halleluja.
His truth is marching on.

Stonewall Brigade
Contributed by Ethan S. Rafuse
The Stonewall Brigade was a collection of five Virginia infantry regiments and an artillery battery in the Confederate Army of Northern Virginia during the American Civil War (1861–1865). Trained and first led by Thomas J. "Stonewall" Jackson, it was perhaps the most accomplished—and certainly one of the most famous—units of its kind in American military history. The brigade saw action in many of the bloodiest battles of the war, from First Manassas (1861) to Antietam (1862) to Gettysburg (1863) to Spotsylvania Court House (1864), losing only a single engagement under Jackson's command but also losing more than 96 percent of its men by 1865. MORE...
The brigade was created out of units that began gathering at Harpers Ferry even before Virginians ratified their convention's vote for secession from the Union. On April 27, 1861, the 2nd, 4th, 5th, 27th, and 33rd Virginia infantry regiments, along with the Rockbridge Artillery Battery, were combined into what was then called "Virginia's First Brigade" and placed under the command of Brigadier General Thomas J. Jackson. All of these regiments had been raised in the Shenandoah Valley, with the 4th and 27th Virginia coming from communities located at the southern end of the Valley, such as Lexington, Wytheville, and Pulaski. The 5th Virginia was raised largely from Augusta County in the middle of the Valley, while the ranks of the 2nd and 33rd Virginia were filled by men from communities north of Staunton, such as Harrisonburg and Charlestown. 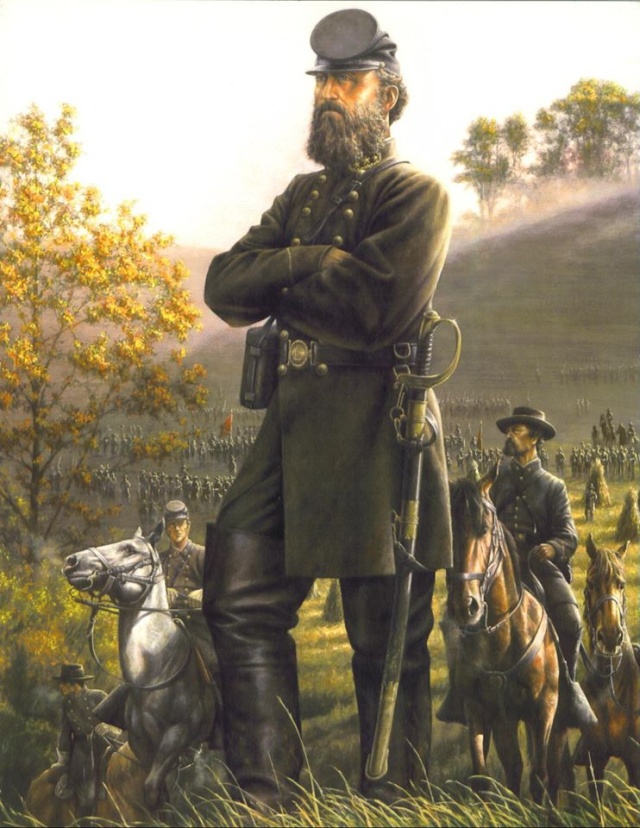 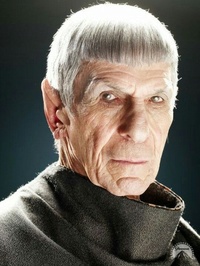 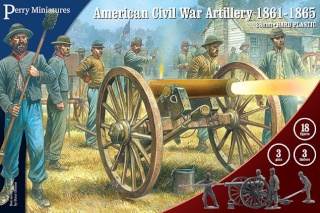 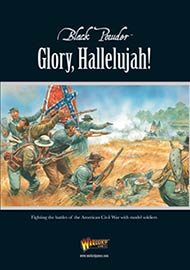 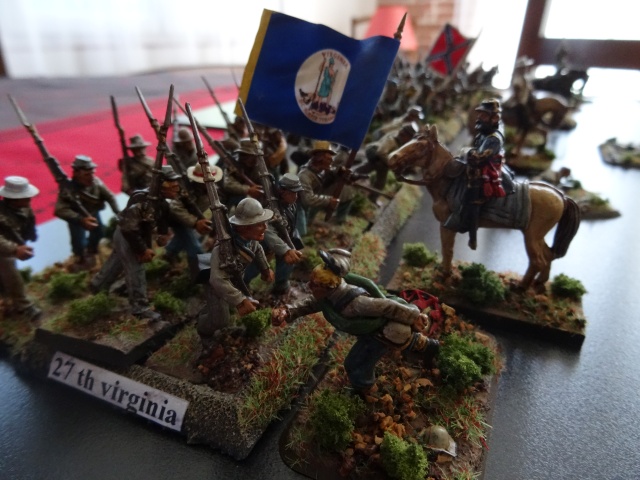 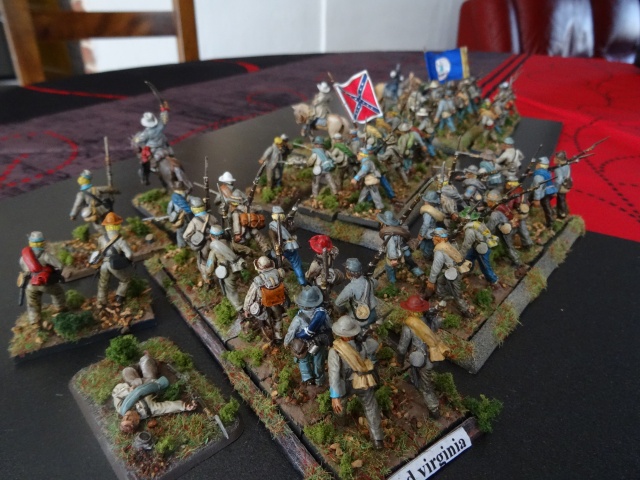 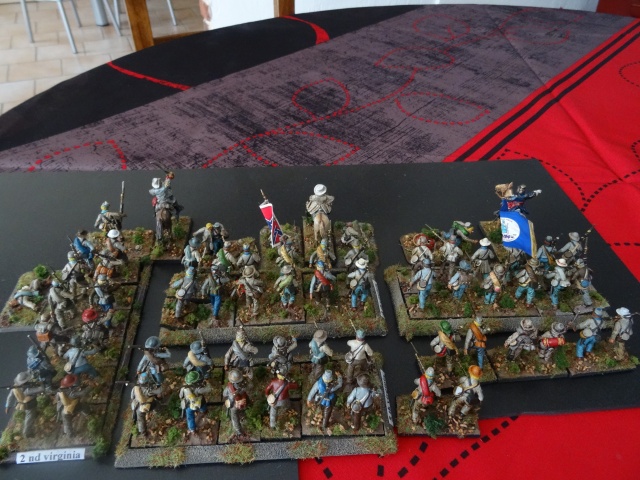 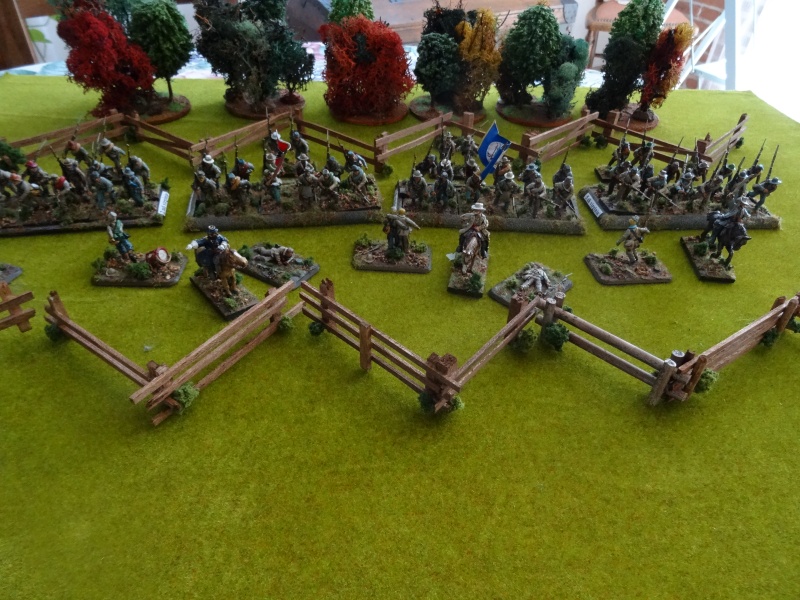 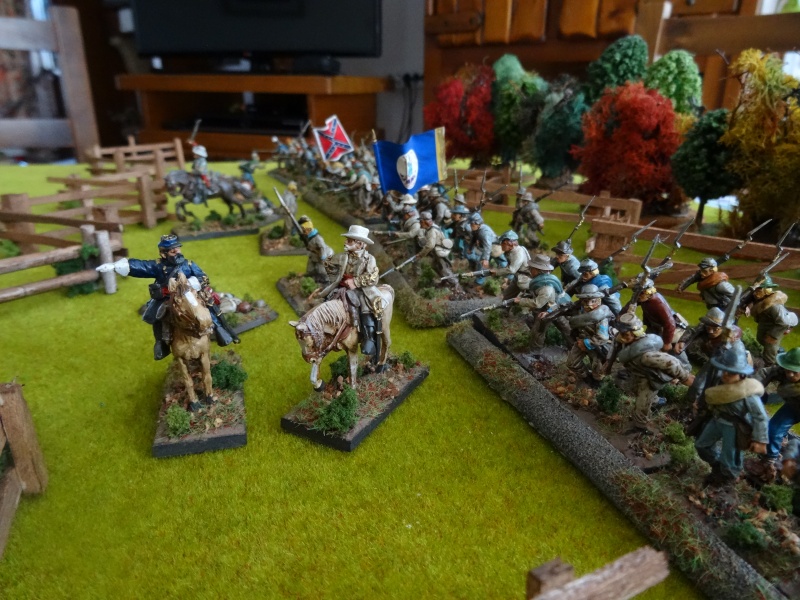 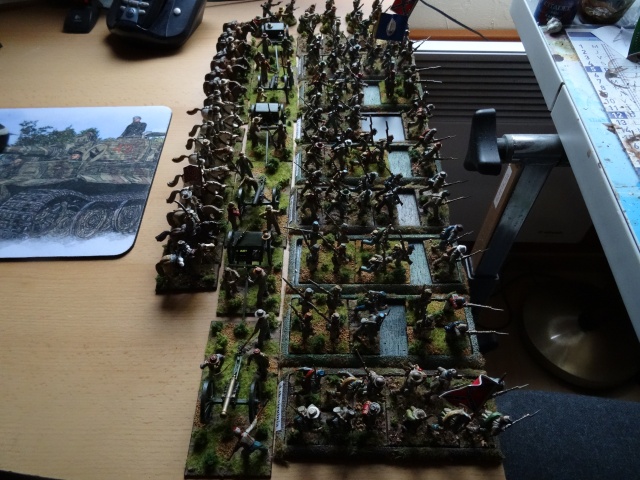