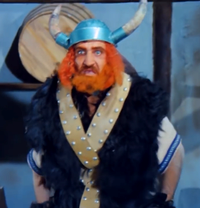 
The first couple of times we played we noticed some imbalances which led to certain having a definite advantage and the game always trending in the same way. There are 3 ways to get these points. Every player can complete common objectives, a new one being revealed each turn. A player gets 2 points every time they get the 8 card, and a player has a secret objective which can be worth two points. Our problem was that everyone accomplished the same common objectives. Because the 8 is so valuable, whoever went first had to take the 8, the person on their right then always took the 1 (and so they chose first next turn), so they could get the 8 next turn. Anyone who failed to follow this pattern automatically became 2 points behind, and never could catch up. The result is that there is little strategy to taking the 8 or the 1